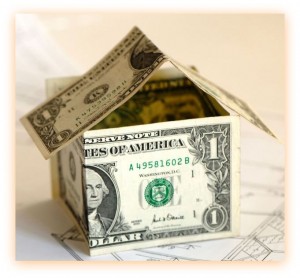 Longtime political activist Kermitt Waters is preparing to put forward a constitutional amendment via a ballot initiative that would dramatically boost taxes on the mining industry and big businesses with revenue over $1 million a month (gaming exempted). And while we’ve heard of such tax hike efforts in the past, Water’s proposal has a kick: It’s not just a pure tax hike.

Indeed, the hike on mining and big business comes with the complete elimination of all property taxes on single family homes!

Another attention-grabbing aspect of Water’s proposal is the fact that the revenue raised from the tax hikes can’t be spent by the Legislature on what the Legislature wants to spend the money on.

The revenue would have to be spent on what the initiative says it has to be spent on separate and outside of the state’s general fund revenue. And there’s a little something in the spending for just about everyone, according to a Las Vegas Sun story on the initiative in Sunday’s newspaper.

The “establishment” is gonna hate this idea. It takes power away from them. And the mining industry is going to hate this idea. It gives them, in their opinion, the shaft. And big businesses are gonna hate it. It takes money off their bottom line. But for almost everybody else – including many fiscal conservatives if the proposal is revenue-neutral – what’s not to love?

The devil, of course, is in the details (and the court system), but keep your eyes on this one.