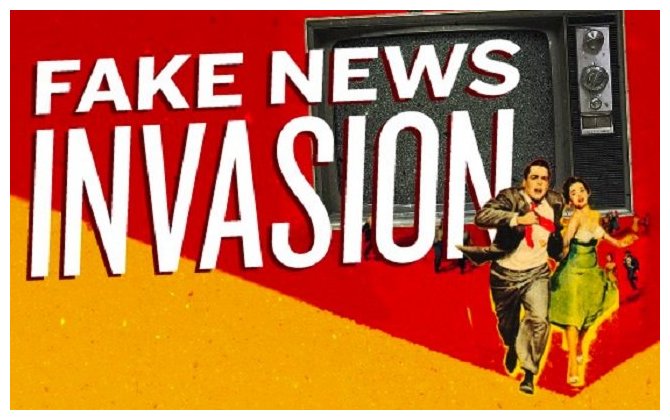 I’ve always suspected that something wasn’t right about the media’s reporting on the number of people who would “lose” health insurance if the disastrous ObamaCare program isn’t repealed.  And now we know for sure.

The number, pulled from an “analysis” of the various repeal options by the liberal Congressional Budget Office (CBO), is around 22 million.  Sounds like a lot of people, right?  Cataclysmic, even!

That’s right, three-quarters of the people who CBO and the fake news media (and liberal Republicans) claim would “lose” their health insurance only have health insurance now because the government will nail them with a huge monetary penalty on their tax returns if they don’t buy it.

That includes 87,780 households – based on the most recent figures compiled by Americans for Tax Reform – in my home state of Nevada that paid the ObamaCare tax penalty rather than buy health insurance.

“The idea that Americans should be forced by the government to buy a private product, merely for the offense of being alive, is seen by all conservatives as a constitutional injury.

“And there’s a more fundamental question: if Obamacare’s insurance is so wonderful, why do millions of Americans need to be forced to buy it? By definition, you haven’t been ‘kicked off’ your insurance if the only reason you’re no longer buying it is that the government has stopped fining you.”

So when you hear the Democrats and the fake news media claim that “22 million people” will lose health care insurance if ObamaCare is repealed, what that really means is that 16 million will be liberated from a government mandate to buy something they don’t want to buy.

As for the rest who will supposedly “lose” health care coverage under the Senate GOP plan, Mr. Roy writes…

“The GOP Senate health reform bill does repeal Obamacare’s Medicaid expansion. But it replaces it with a robust system of tax credits and block grants that ensure that every single person enrolled in that Medicaid expansion will get financial assistance to afford private coverage.”

So there is no reason – NO REASON! – for any – ANY – Senate Republican to vote against an ObamaCare repeal bill.  This is absolutely the last chance to uproot ObamaCare before it becomes set in stone.  Any Republican who votes against repeal should be ousted from office, even if it means Democrats regain the majority in 2018.

Let’s face it, if Republicans can’t fulfill this seven-years-in-the-making campaign promise, they don’t deserve their majority anyway.  Use it or lose it.

P.S.  A couple days ago, former House Speaker and Trump supporter Newt Gingrich revealed that 99.81% of the donations from the law firm of Trump investigator Robert Mueller went to Hillary Clinton.

Yet current House Speaker and frequent Trump critic Paul Ryan said on Monday that Mueller was “anything but” a biased partisan.

Ryan’s absurd public declaration is called giving “aid and comfort” to the enemy.

This guy continues to be a “useful idiot” who is actually more of a threat to the Trump presidency than Nancy Pelosi, Chuck Schumer, Elizabeth “Fauxcahontas” Warren and Maxine “Mad Max” Waters put together.