Cloobeck Reveals Self to Be a Clueless on Sanctuary City 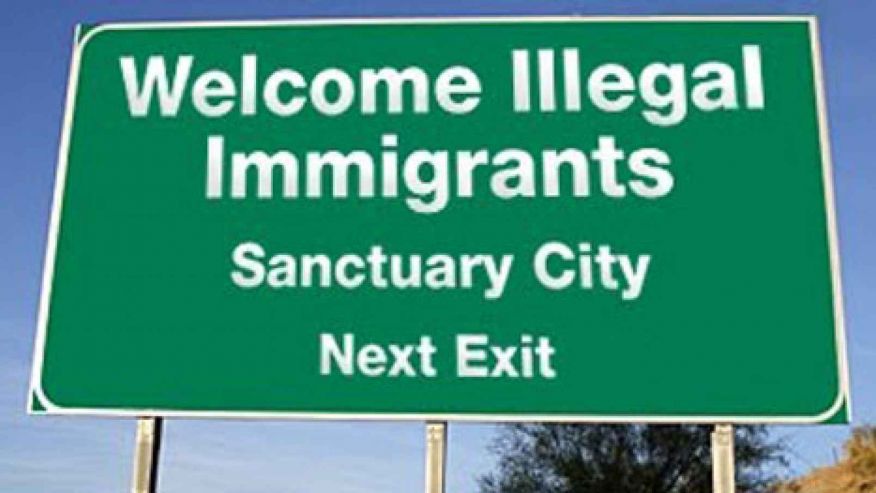 We’ve all heard of “Fake News” (see: CNN), but a liberal time share salesman named Steve Cloobeck on Tuesday introduced us all to the concept of “Fake Guest Column.”

Clueless Clooby, a 2018 Democrat candidate for Nevada governor, used the Las Vegas Sun to scribble a campaign ad disguised as an op-ed.  In it he attacked Las Vegas Mayor Carolyn Goodman for accurately pointing out recently that Las Vegas is not a sanctuary city.  Said she was sowing “fear and paranoia.”

For some reason, Clueless Clooby thinks simply pointing out this fact is somehow anti-Hispanic – which is just stupid.  Especially since the part Clueless Clooby left off was Goodman’s statement in the same tweet that she supports “a pathway to citizenship.”

I don’t agree with her on this point.  But how in the world can you slam someone for being anti-immigrant who supports a pathway to citizenship for illegal immigrants?  It’s just…stupid.

“Our city, our county, and our state is built on immigrants.  You would have no state.  Every casino, bar, hotel, and restaurant would be closed.  Is that what you want?  If you don’t want a sanctuary city, maybe you should resign.”

And does this guy really believe that every casino, bar, hotel and restaurant in Las Vegas is staffed by illegal immigrants?  What a ‘shroom.

Indeed, what this “guest column” was really all about was a not-very-subtle way to tell voters why he thinks he’s so great and would be a wonderful candidate for governor.

Clueless Clooby also basks in the self-reflected glory of being a time-share titan – putting him right up there in the minds of many people with telemarketing scammers.  Yeah, that’s gonna be fun to sell on a campaign bumper sticker.

But Clueless Clooby’s real boner was in declaring that “sanctuary city” was “more of a term of art” than a “legal designation.”

This guy’s gubernatorial campaign is already joke…and he hasn’t even launched it yet.

Meanwhile, over in Clark County where all seven elected officials are Democrats…

“Clark County Commission Vice Chair Chris Giunchigliani has announced that she will be working to make Clark County a designated Sanctuary Community. A Sanctuary Community is a municipality or local government community that has adopted a policy of protecting unauthorized immigrants by not prosecuting them for violating federal immigration laws and by ensuring that all residents have access to city services, regardless of immigration status.” – The Now Report, 2/6/17

Maybe Clueless Clooby should run for Clark County Commission instead of governor.