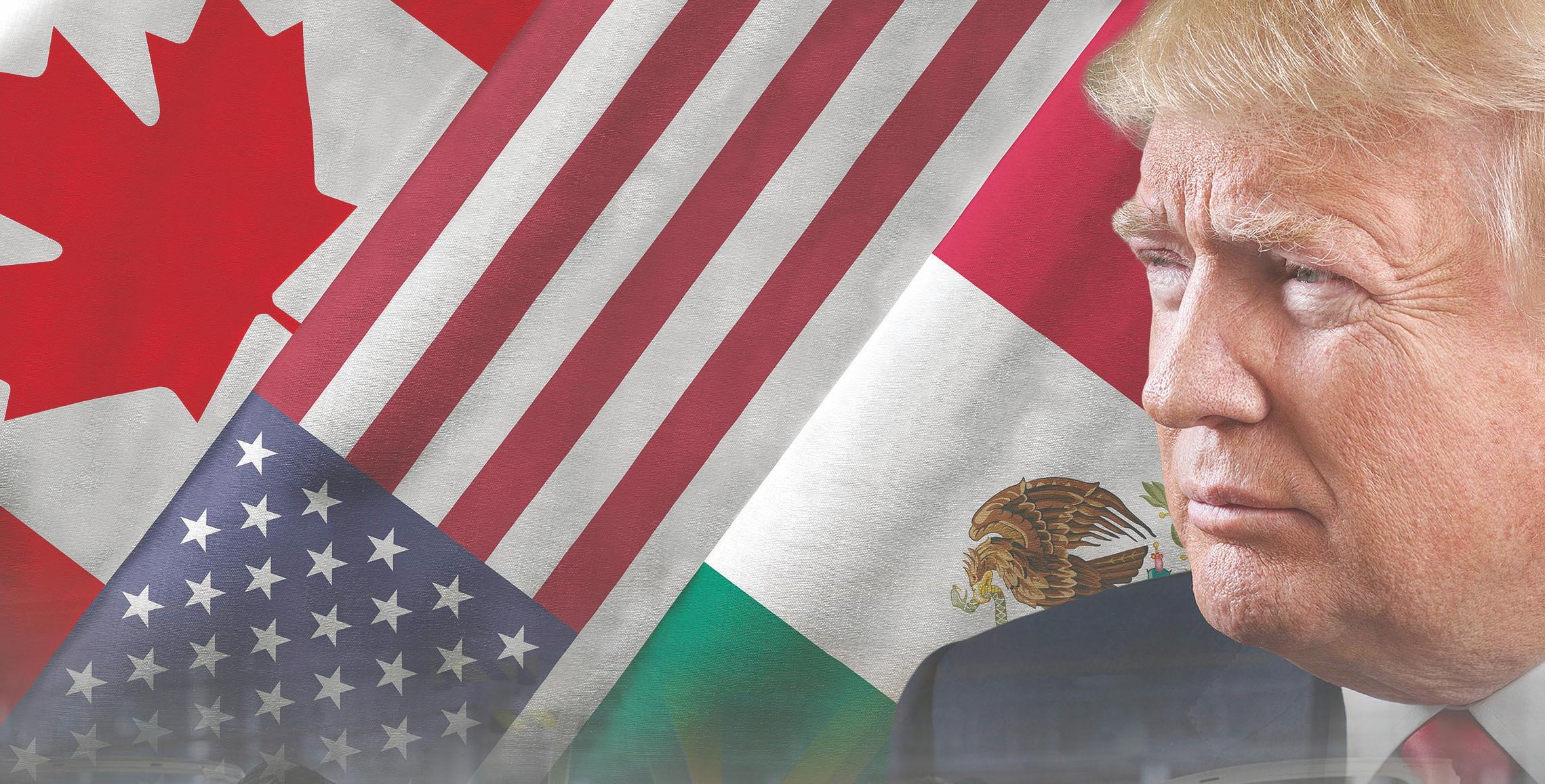 Last week a coalition of conservative, free-market organizations, including Citizen Outreach, sent a letter to President Donald Trump urging the White House to “prove it will protect American jobs through tough trade enforcement,” especially as it relates to Mexico’s subsidized sugar industry.

“The U.S. has given Mexico plenty of chances to trade sugar fairly under NAFTA,” the letter reads, “but their continued disregard for fair trade is threatening America’s efficient farmers and workers.”

The letter identifies six problem areas with the current state of sugar trade with the U.S.’s southern border neighbor…

The coalition notes that the U.S. Department of Commerce has attempted to negotiate a settlement that would bring Mexico into compliance with the law, but “Unfortunately, Mexico refuses to cooperate and is now trying to blackmail the United States by threatening retaliatory efforts against U.S. corn sweetener exports.”

The group urges the president to “help ensure that American consumers do not encounter unnecessary supply interruptions or price fluctuations and will continue to have access to homegrown supplies of this vital commodity.”

In addition to myself, the letter is signed by Rick Manning of Americans for Limited Government, Mario Lopez of the Hispanic Leadership Fund, Tom Giovanetti of the Institute for Policy Innovation, Jim Martin of 60 Plus Association, Andrew Langer of Institute for Liberty, Matthew Kandrach of Consumers Alliance for a Strong Economy, Seton Motley of Less Government and Michael Thompson of the Thomas Jefferson Institute.