Dear NASCAR: What the Fudge? 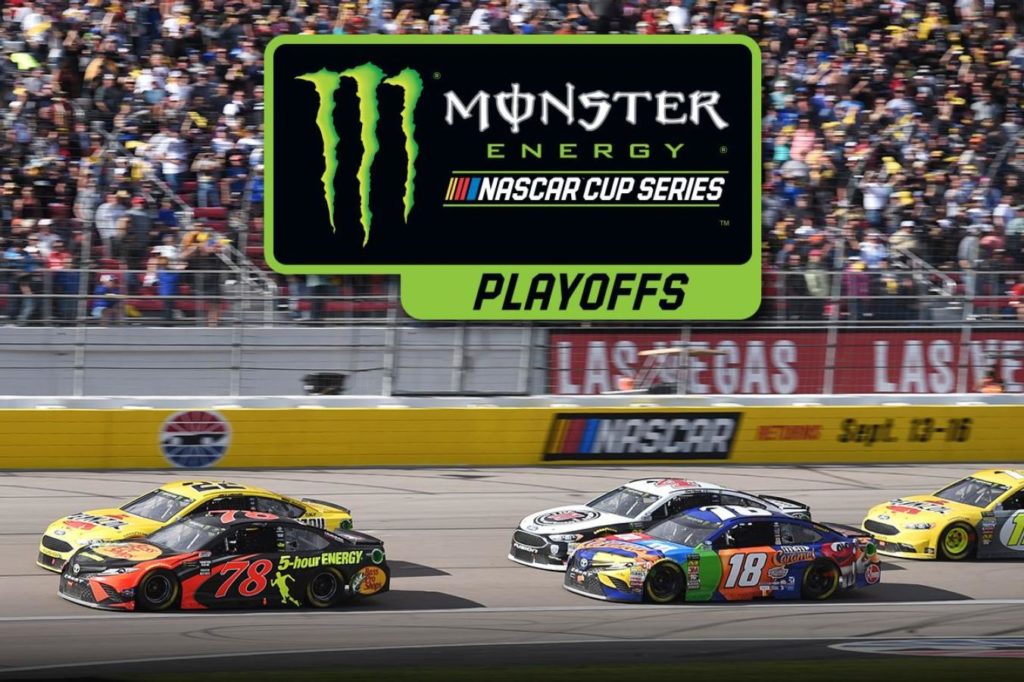 (Chuck Muth) – As Judge Kavanaugh careens towards a final confirmation vote, I digress this morning for something non-political.

I’ve been reading stories that interest in NASCAR motor sports racing is declining and efforts to boost attendance through its playoff series ain’t working.  As someone who’s been to and enjoyed a couple of NASCAR races in Las Vegas, but not a rabid fan who understands all the rules and stuff, maybe I can help you out…

My understanding – and correct me if I’m wrong – but drivers compete during the regular season for 16 “playoff” spots in the post-season.  And after the first rounds of playoffs, the field this weekend has been narrowed down to 12.  Do I have that correct so far?

OK, let’s switch over to baseball for a second…because there’s something I really don’t understand about this NASCAR playoff thing.

Major League Baseball teams play 162 games (163 this year for four teams who ended the season in a tie).  Six teams advance to the playoffs after winning their divisions.  Four also-ran “wild card” teams play a single, winner-take-all elimination game that narrows the field down to eight teams.

Everybody else goes home until next season.

Similar playoff process for college basketball.  You start with 64 playoff teams that get narrowed down to 32, then the Sweet 16, then the Elite Eight, then the Final Four and then the remaining two face off to crown the national champion.

Heck, even college football has finally switched to a mini-playoff system of single-game elimination.

We’re supposed to be in the post-season playoffs this weekend with the field narrowed down from 16 drivers to 12.  But when I looked at the lineup for tomorrow’s playoff race at Dover International Speedway…there will be 39 drivers in the race!

This is ‘merica.  It’s not a playoff system if the also-rans still get to run.

If you really want to spark some post-season interest, stop letting non-playoff drivers compete in playoff races.  Start with 16, go to 8, then 4 and end up with a one-on-one race between the top two finishers.

And if you don’t think that would spark intense interest, consider the fact that the one-on-one horse race between Seabiscuit and War Admiral is still talked about today…even though it happened all the way back in 1938!

And what about the interest in the upcoming one-on-one golf match between Tiger Woods and Phil Mickelson?

Again, I’m just a casual fan.  Maybe there’s something here I don’t understand.  But I do understand this: I’m not following the NASCAR playoffs anywhere near as close as I’m following the baseball playoffs (anybody but the Yankees!) because…it just doesn’t make any sense.

Losers are supposed to go home and wait ‘til next year.

But don’t be surprised by the shrinking number of fans in the stands and viewers on TV.

Which is a real shame, because many of us who are still boycotting the NFL over its tolerance for anti-American “kneelers” are dying to find something else to watch on Sunday afternoons…especially since NASCAR may well be the most patriotic sport in the country today.

We now return you to our regular programming…