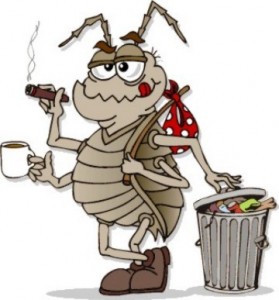 Anjeanette Damon of the Las Vegas Sun reported on Sunday that seven Democrat state legislators had tried to keep secret certain expenditures they made with donated campaign funds, “following the advice of their lawyer, who said they didn’t have to report expenses that were not directly related to campaign efforts.”

But after being threatened with sanctions for campaign violations last week, “the Democrats then reversed course and filed new expense reports, detailing nearly $45,000 in campaign fund spending on a slew of living expenses during the legislative session in Carson City. These included rent, electronics, house cleaning and supplies, groceries, lunches and dinners at Carson City restaurants and even bottled water.

“The lawmakers also paid for airfare and hotels to professional conferences in Hawaii, Texas and Florida,” Damon reports. “The legislators tapped their campaign funds for these expenses despite the fact the state pays them a per diem for each day of the legislative session – whether they are physically in Carson City or not – to cover many of the same expenses.”

The Dirty Dems who tried to pull this fast one on both their donors and the voters: Assembly Democrats David Bobzien, Debbie Smith, Skip Daly, Lucy Flores, Marcus Conklin, Peggy Pierce and Marilyn Dondero-Loop.

Damon writes that the revised expense reports show “how lawmakers’ campaign funds are increasingly used for far more than just getting elected. Indeed, fundraising seems to no longer be simply a means to mount a credible campaign but a secondary income stream to support the politician while in office.”

If Republicans were smart, they’d make a HUGE campaign issue out of this…unless, of course, some of them are guilty of the same transgressions.