How A.Ron Ford Screwed the RJ on His Criminal Enterprise Story 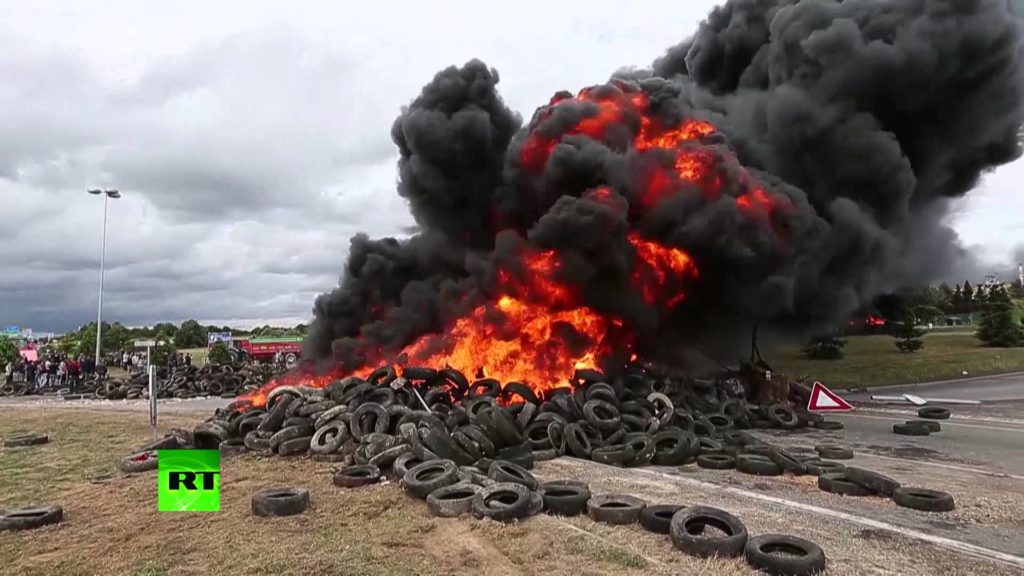 No, this is not a photo of A.Ron burning evidence

By now everyone’s heard the story of Nevada Democrat Senate Majority Leader Aaron “A.Ron” Ford’s troubled past – FOUR arrests, including stealing tires, while in college, plus $185,000 in IRS liens for unpaid taxes.

But what you probably missed was how the wannabe attorney general apparently screwed the Las Vegas Review-Journal royally this week after it became clear the cat was out of the bag.

The story was broken Friday afternoon in an exclusive TV interview A.Ron did with Steve Sebelius on Channel 8 in Las Vegas.  Sebelius announced the interview in a tweet around 3:00 pm…

“BREAKING: State Sen. @AaronDFordNV, in the early 1990s while a student at Texas A&M, was arrested three times on charges ranging from public intoxication to failing to appear to theft. Ford confirms and talks about the incidents in an exclusive TV interview with #8NN.”

Minutes later, Meghin Delaney of the RJ tweeted this response…

“Steve, if he told you that you had the exclusive, you’ve been misled.”

Steve followed up noting he announced his TV interview was exclusive, not necessarily the story.  But Delaney’s tweet certainly indicated there was, in fact, more to the story about the story.

And there was, as RJ reporter Ramona Giwargis explained in a tweet later that evening…

“Indeed, @reviewjournal had the story about @AaronDFordNV’s four (not three) arrests on Tuesday. Ford’s campaign manager @py419 called yesterday pleading for more time so Ford could talk to his kid. Instead, they fed our story/docs to @SteveSebelius. Nevada politics at its finest.”

Wow.  So the RJ actually had the story three days earlier, but A.Ron apparently begged them not to release it to the public until he had a chance to tell his family about it.  And in an act of human compassion the paper agreed.

That kindness was then rewarded by A.Ron going to Sebelius and giving him the story to break, thereby screwing the RJ out of getting the scoop.  As they say, no good deed goes unpunished.

Sebelius is not the bad guy here; he had no idea the RJ was already working on it.  A.Ron handed him a juicy story on a silver platter and he simply ran with it in the dog-eat-dog world of political reporting.

Which is exactly what any good journalist would do.

No, the bad guy here was Sen. Ford, whose campaign double-crossed the RJ staff.  And something tells me that knife in the back is going to be used by the paper for the duration of this campaign to cut his political heart out.