If Google and Facebook Ain’t Broke, Government Shouldn’t Fix Them 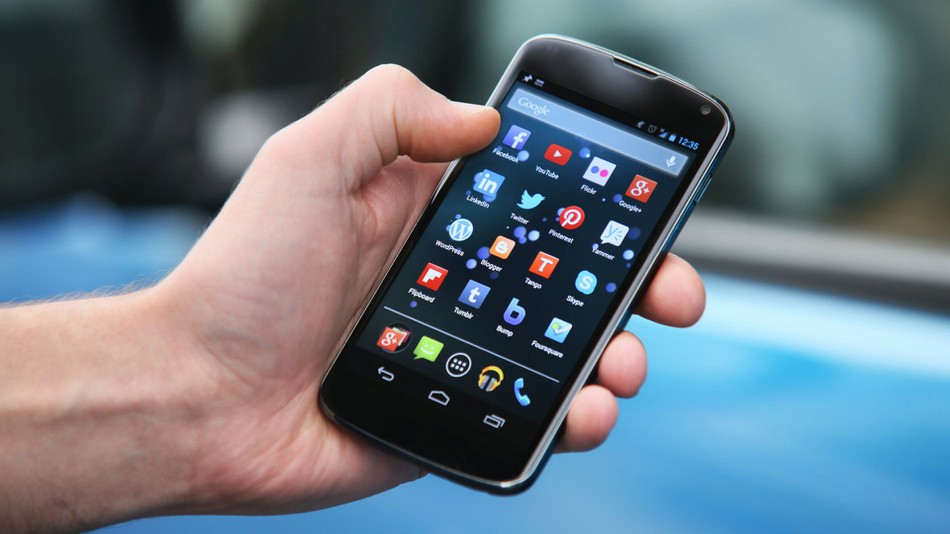 Victor Davis Hanson is an absolutely brilliant, informative and entertaining conservative columnist who I’ve enjoyed reading for years now.  So it gives me no joy to find a rare issue of disagreement between the two of us.

“Twenty years ago, no one had heard of either Facebook or Google, neither of which existed yet,” Mr. Hanson wrote in a recent column.  “Today, five companies – Amazon, Apple, Facebook, Microsoft and Alphabet (Google’s parent company) – have a collective worth of more than $3 trillion.”

Now, one would think this would be cause for conservative celebration.  American high-tech entrepreneurs built better mousetraps, made a lot of money, paid a lot of taxes, enhanced a lot of lives and hired a lot of people.  What limited-government/pro-business conservative could argue against that, right?

But then Mr. Hanson veered off to the left on a very dark path.  He noted that oil, tobacco and pharmaceutical companies are regularly sued by “headline-grabbing attorneys” under product liability laws and wants to know why high tech companies shouldn’t be similarly harassed and badgered.

“No one knows how many millions of people worldwide are addicted to the apps on their smartphones – a habit that can be harder to break than an opiate addiction and can leave addicted users in a similar zombie-like condition,” Mr. Hanson wrote.  “Yet unlike Big Pharma, Big Oil and Big Tobacco, Big Tech is rarely held responsible for the deleterious effects of its products on millions the world over.”

When I read that paragraph my first thought was, “Uh-oh, the pod people got to Victor and are now writing his columns!”  Because there’s no way any conservative could wish the dual horrors of over-zealous government regulators and ambulance-chasing trial lawyers on such a wildly successful American industry that has benefited mankind in so many unfathomable ways.

And yet here’s Mr. Hanson calling on the government to start regulating tech companies like utilities – such as water and electricity – because, he argues, they provide “essential services.”

Sorry, but while I find searching for the correct spelling and definition of “zygophyllaceous” on Google, or posting photos and videos of the kids at Disneyland for family and friends on Facebook and Twitter, to be extremely convenient, they’re far from “essential.”

In addition, the notion that a high-tech company should be subjected to antitrust laws to prevent it from “capturing most of its market and then price-gouging as it sees fit without fear of competition” is off-base.

A key legal consideration in antitrust law in determining whether or not a company is “too big” is the “consumer welfare standard.”  And if a company’s size and scope doesn’t hurt consumers, it shouldn’t be a candidate for antitrust intervention.

Sorry, but I don’t see how you can argue that companies such as Google and Facebook are hurting consumers.  And as for the threat of price-gouging, unlike the monthly bill you get for your electricity and water, consumers get to use the powerful benefits of Google and Facebook for FREE.

Charging nothing for a service doesn’t fall under the definition of price-gouging.  But don’t take my word for it; Google it.

Mr. Hanson also criticizes the high-tech industry for being “politically progressive.”  Fine.  But how is it in line with the conservative philosophy of limited-government to suggest the government should step in and regulate an industry in the free market simply because of its political beliefs?

One last point:  Mr. Hanson is absolutely correct in noting that many people have become addicted to the apps on their smartphones.

But the idea that the conservative solution is for the government to step in and penalize the tech companies for the frailties of the human condition is as wrong as the idea that automobile companies should be responsible for someone driving while intoxicated.

If someone is addicted to the apps on their smartphone, the conservative position is for that individual to take steps to break themselves of their addiction, not the government.  It’s called “individual responsibility.”

The truth is, after reading Mr. Hanson’s column I recognized that to a certain extent, yes, I’ve become too hooked on the apps on my smartphone.  So I did something about it.  I decided to go “DSM” – Dark Side of the Moon – last Sunday.

Complete high-tech communications blackout.  Turned off the computer and left the cell phone in the car for the entire day.  No emails.  No texts.  No Twitter.  No Facebook.  No Google.  No cat videos.

Yes, I suffered some withdrawal symptoms.  Kept reflexively reaching for my back pocket looking for my phone, dying to know what President Trump might have tweeted about Rocket Man, Crying Chuck or Fauxcohontas.

But I survived.  The world didn’t come to an end.  And I had a thoroughly enjoyable day with the family.  Will do it again this Sunday.  You should try it.

But should the government mandate a weekly DSM?  Or put a minimum age requirement on cell phone usage and purchase?  Or force smartphone manufacturers to put warning labels on their products?  Not on your life.  Not if you’re a conservative.

The liberal position, as wonderfully articulated by St. Ronald Reagan, is that if something moves, tax it; if it keeps moving, regulate it; and if it stops moving, subsidize it.  The correct conservative position here should be, if it ain’t broke, don’t fix it.

Mr. Muth is president of Citizen Outreach, a conservative, pro-business, free market grassroots advocacy organization.  He blogs at Muth’s Truths and is on both Facebook and Twitter.  For more information, you can Google him.