In the Fight Against Sex Trafficking, Let’s Not Throw Out the Baby with the Bathwater 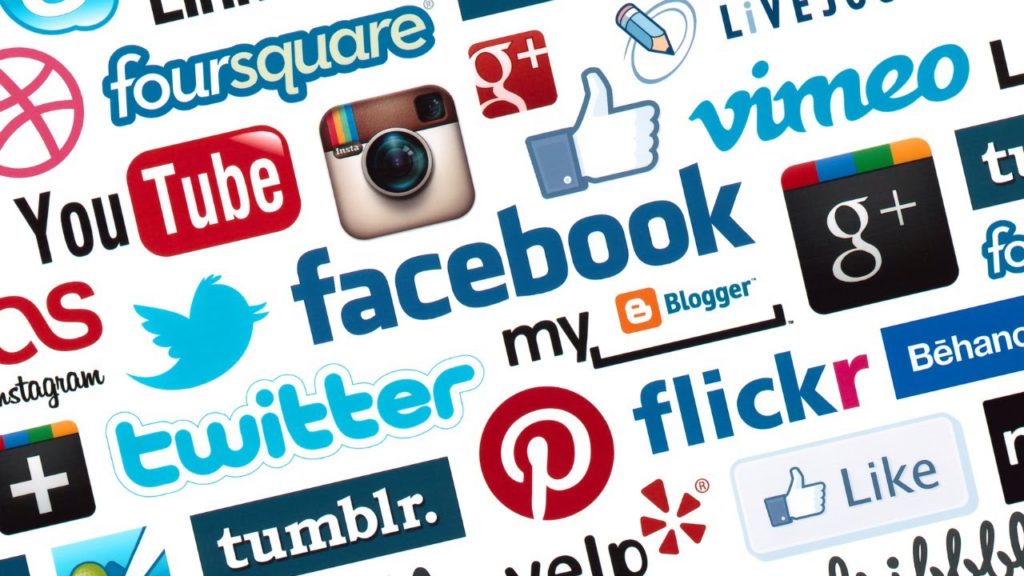 I don’t know about you, but I still get a lot of spam.  Despite the best efforts of my SPAMfighter program, some of it still makes its way into my inbox.

With much of it, the entire domain from which the spam emails derive are clearly fake, such as TacticalFlashlight@backpaiins.bid.  And if the government wants to go after whoever is behind backpaiins.bid…fine.  The domain itself is clearly set up for the sole purpose of breaking the law against unsolicited emails.

On the other hand, I also receive unsolicited spam from individuals letting me know my website isn’t sufficiently “optimized” who use well-known and recognized domains such as Hotmail, Yahoo, Outlook and AOL.

In those cases you have an individual abusing and misusing a legitimate email domain service.  That’s not the Email Service Provider’s fault any more than it’s the fault of FedEx if an individual ships an illegal drug via its overnight delivery service or if someone boards a Greyhound bus and then assaults passengers.

Which brings us to Section 230 of the Communications Decency Act (CDA) as passed by Congress in 1996.

Those limited immunity protections against prosecutions and lawsuits for the unlawful acts of individuals have enabled such online communications platforms to grow and thrive in ways that were totally unimaginable back in 1996 when the CDA was enacted.  The law provided an imperfect but generally effective balance between good and bad speech.

There’s an old, well-established phrase in the legal community that “hard cases make bad law.”  There’s also the old saying about a few bad apples spoiling the barrel. And both come into play as it relates to legislation pending before Congress to water down the CDA protections for online communications platforms.

The “Stop Enabling Sex Traffickers Act of 2017” is intended to “do something” to strike a blow against the scourge of sex traffickers who use the Internet to facilitate their illegal activities.  But this well-intentioned change to the CDA to combat the hard case of human trafficking by a few bad apples will also affect everyone else to the detriment of our free speech rights.

If Facebook, Twitter, Reddit, Yelp and YouTube were suddenly subjected to prosecutions and lawsuits for abuses of its platform by human pieces of sex trafficking garbage, they will be forced to adopt near-impossible screening of their entire communications platform which inevitably will result in censorship of legitimate speech or, worse, the shuttering of the platform completely.

As Gary Shapiro of the Consumer Technology Association notes, “Without the protections of Section 230, internet platforms would be legally liable for all user content and forced to engage in resource-intensive review and self-censorship, while losing protection for their own voluntary initiatives to inspect posted content.”

There are already laws on the books against sex trafficking.  The answer is to step up enforcement of existing anti-trafficking laws against individuals engaged in such activity, not chill and retard online communications by grandmothers posting photos of their grandson’s birthday party on Facebook or Twitter.

“Rather than advancing overly broad legislation that would harm legitimate U.S. companies,” Mr. Shapiro concluded, “we urge Congress to take a narrow approach that directly targets bad actors.  Specifically, Congress should urge the Department of Justice to aggressively use its powers to identify and prosecute the limited number of rogue websites that are violating the law.”

Mr. Muth is president of Citizen Outreach and publisher of Nevada News & Views