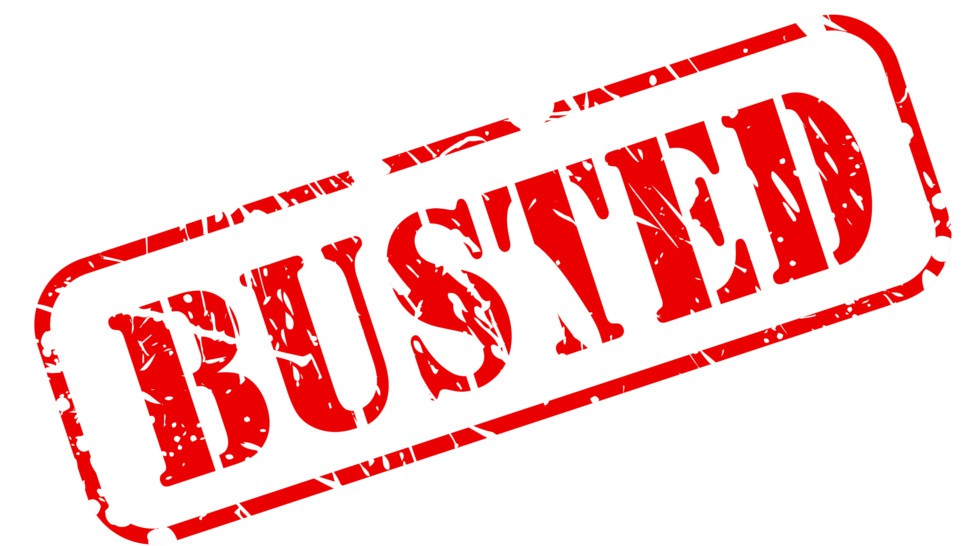 Among those in the Nevada journalism biz, a kinda joke has developed over what is sarcastically referred to as “The E!! Doctrine.”

In a blog post titled “The Ethics of Crediting” back in March 2017, Elizabeth “E!!” Thompson – an editor for the Nevada Independent news blog – gripes about reporters and media outlets allegedly using material from the Nevada Indy without giving proper credit.

“We have a problem in Nevada journalism: news teams not crediting other news teams for their work,” E!! belly-ached.  “As the managing editor of one of those uncredited sources, I find it galling.”

So I found it particularly amusing this week when E!!, in a fundraising email, was caught violating The E!! Doctrine herself…

“Just two months prior, Jon (Ralston) had asked me to team up with him in a brand new media venture.  It didn’t take me long to agree – and to suggest that we launch the project as a dba of the Nevada News Bureau, a small nonprofit I’d started some years before.”

Only, um…she didn’t start it.

The Nevada News Bureau was established in 2009 as a project of Citizen Outreach, for which I’ve been the head honcho since 2003.  And I hired E!! to work for us as editor of the publication.

But don’t take my word for it.  Michael Mishak of the Las Vegas Sun (want to make sure I give proper credit so as not to violate The E!! Doctrine) reported on our launch on October 4, 2009.

Ironically enough, E!! admits as much in her own website bio…

“She is the founder and former publisher (and still sits on the executive board) of the Nevada News Bureau, a nonprofit that serves as the parent company of The Nevada Independent. The Bureau’s primary initiative, a news website covering state government and politics, first went live in late 2009 as a media project of Citizen Outreach.”

Anyway, several months after our launch E!! began champing at the bit.

I’d introduced her to liberal columnist Jon Ralston and she became “puppy love” infatuated with him.  As such, E!! decided she wanted to abandon the conservative editorial direction of the Nevada News Bureau and go more “mainstream.”

Tiring of arguing the point, I finally agreed to spin off the Nevada News Bureau to her and she established a separate non-profit organization under the same name in 2011

Alas, the conservative donors who were funding the project apparently weren’t happy with the new-and-improved “mainstream” version of the publication.  As such, her funding dried up.  And the Nevada News Bureau went belly-up and out of business.

But E!! kept the IRS non-profit designation on life-support – and resurrected it when her hero, Ralston, came a’callin’ with new funding in late 2016.  All the couple did was change the trade name to “Nevada Independent.”

Thus, the fundraising pitch for the new entity in which she takes credit for “starting” something she didn’t start.

In concluding her “Ethics of Crediting” rant, E!! wrote…

“I hope Nevada’s offending media members will soberly weigh this issue with intellectual honesty and resolve to start giving credit where it’s due. It’s the right thing to do, and it will ultimately benefit both the profession and the public if we all uphold the highest ethical standards as a matter of course.  Either way, The Nevada Independent’s policy is and will always be to credit other journalists and news organizations for their work.”

Giving credit where it’s due?

How about starting by honestly crediting the guy who actually got this whole thing for you and Jon started?  Or at the very least, not taking credit for something you shouldn’t be taking credit for.