This week the Kellogg Company, best known for its not-exactly-healthy breakfast cereals, told conservatives to go screw themselves by announcing it was removing its advertising from a leading conservative news site, Breitbart News.

“We regularly work with our media-buying partners to ensure our ads do not appear on sites that aren’t aligned with our values as a company,” said Kellogg’s flak Kris Charles. “We recently reviewed the list of sites where our ads can be placed and decided to discontinue advertising on Breitbart.com.”

Mr. Charles did not elaborate on exactly what “values” Kellogg’s and Breitbart’s 45 million conservative readers aren’t aligned with.  The decision appears to be nothing more than a left-wing corporate hissy fit over Breitbart-backed Trump beating Crooked Hillary last month in a landslide.

(Sidenote: The left is having a cow over any characterization of Trump’s 306-232 electoral vote victory as a “landslide.”  Thus, we should all refer to the win as a landslide whenever we can…just to irritate them.)

Breitbart isn’t taking Kellogg’s decision lying down.  It’s launched a nationwide conservative boycott campaign against the company’s many brands, including…

We have a number of those brands on the Muth family shelves right now. They’ll be coming off.  And won’t be coming back until Breitbart lifts the boycott.  Screw Kellogg’s.  There are plenty of other unhealthy breakfast alternatives!

Join me by adding your name to the boycott list here: http://www.breitbart.com/dumpkelloggs/. 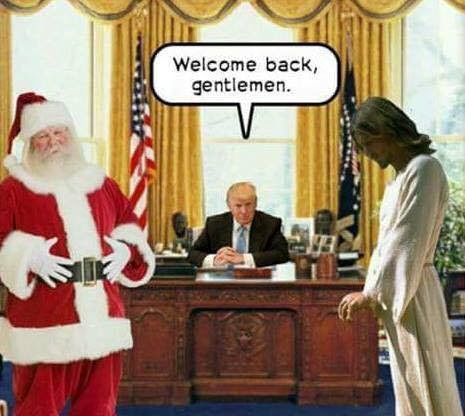 “The meeting went great,” McMahon told reporters Wednesday afternoon. “Anytime I think the president-elect of the United States asks you to come in for a conversation, you’re happy to do that. We talked about business and entrepreneurs and creating jobs, and we talked about S.B.A.”