Other than Donald Trump himself, Roger Stone “is the person…who deserves the most credit for the Trump presidency,” declares Morgan Pehme, director of a new documentary airing on Netflix titled “Get Me Roger Stone.”

Indeed, as the documentary demonstrates, the controversial libertarian-leaning political consultant described by Adam Smith of the Tampa Bay Times as “one of the most effective and ruthless strategists in modern American history,” had been advocating for a Trump presidential run since 1988.

Stone got his start in the political biz at the age of 19 working for Richard Nixon’s 1972 presidential run, was deeply involved in Ronald Reagan’s successful presidential campaign in 1980, and was an early Trump campaign adviser in 2016.

Known by some as a dark arts master of political dirty tricks, Stone was involved in the “hanging chad” Florida recount in 2000, in bringing down former New York Gov. Eliot Spitzer in a prostitution scandal, and is embroiled front-and-center in the ongoing Russia/Trump brouhaha – for which he says he can’t wait to testify publicly.

If you haven’t heard of Stone before, do yourself a favor and watch “Get Me Roger Stone” on Netflix.

It’s an excellent documentary on the man who will not only continue to command the public stage throughout the Trump presidency, but will also be speaking at our Conservative Leadership Conference in Las Vegas this September!

P.S.  A recent editorial cartoon by Mike Smith in the Las Vegas Sun depicts a little elementary school boy showing his mom and dad his report card with a big “F” on it.  “I’m doing great,” the boy declares.  To which the father says to his wife, “It’s the Trump effect.”

Now, this was supposed to be yet another in a long and seemingly unending line of liberal media shots at the president.  However, the award-winning cartoonist actually stumbled upon an inconvenient truth that most on the left and far too many on the right have missed.

In Trump’s world – that is, the world of successful businessmen who create real jobs – getting an “F” really IS doing great.  Let me explain… 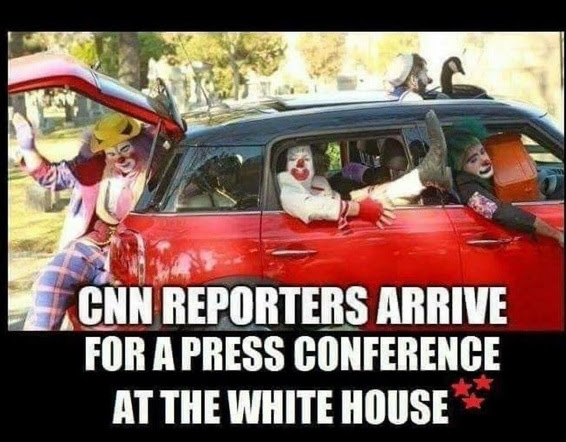 Las Vegas Ward 2 voters might want to slip on their boots, as word on the street is that surrogates for embattled City Councilman Bob Beers (R-Republic Services) are planning to muddy up his race against surprisingly strong challenger Steve Seroka this week with sex-related attacks tied to Seroka’s divorce from his first wife years ago.

In the immortal words of Sheriff Bart in Blazing Saddles, “Can’t you see that’s the last act of a desperate man?”

But Assembly Bill 206 would require that 80 percent of Nevada’s electricity eventually come from renewable energy sources…even if that “clean” energy will cost you and your family a boatload more money.

It’s not a “choice” when the government tells you what you MUST buy, especially if it’s more expensive.  Say “NO” to anti-consumer bill AB206.

Legislators DO look at these vote tallies before voting on controversial bills, as will the Governor’s office when weighing whether or not to veto a bill.  So thank you for weighing in and making a difference!

“You now have a news media that’s totally out of control, and that thinks it’s more important than the rule of law.” – Former House Speaker Newt Gingrich