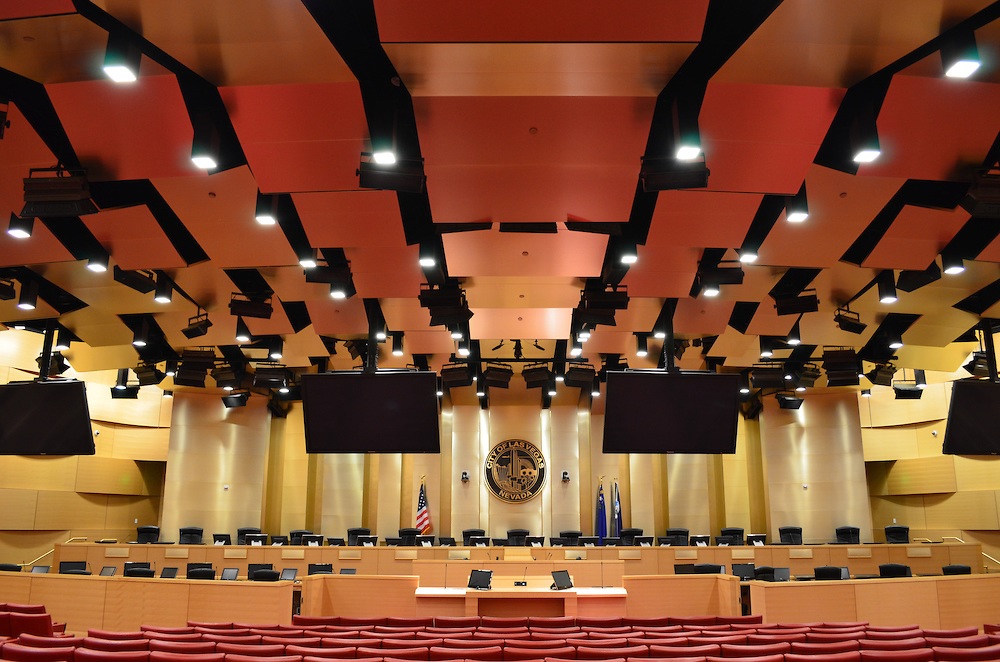 On Thursday a bill (SB315) was heard in Carson City that would start Nevada on the road to opening up the waste-hauling business to greater competition.

There was also opposition from the Teamsters Union, which represents workers of Republic Services who complained that passage of the bill might cost them their jobs.

But why is a job at Republic deemed more valuable than a job at a competitor?  Who is the government to say one family or worker is worth more than another?  How is it up to the government to pick winners and losers in the market?

Also, the City of Las Vegas opposed the bill because, and this is a little surreal, it not only doesn’t want to open the residential and commercial contracts to competition, but it wants to reserve the right to restrict competition for the commercial recycling market in the future!

Talk about being politically tone deaf.

And then there was Republic’s lobbyist, Sean Higgins, testifying with a straight face that calls for reforming the monopoly franchise system in Nevada was an effort to create a “non-competitive” market.

Seriously?  How much more “non-competitive” can it be than to not only have the sole franchise contract, but that contract and its extensions have never, ever been put out for competitive bidding?

This is like a kid killing his parents and then begging the court for leniency because he’s an orphan.

What this all comes down to is two things…

1.)  Staff for the City of Las Vegas have reportedly been negotiating behind closed doors with Republic Services for this contract extension in return for switching to “single-stream” residential recycling for anywhere from a year to two years.  That secretly-negotiated agreement was finally released to the public only one week before the City Council plans to vote on it on April 5, 2017.

2.)  Even if one concedes granting Republic Services a contract extension to switch over to residential single-stream recycling, since Republic would incur a cost for new trucks and new containers, no such changes will be made for commercial trash collection.  So that market should be opened completely to competition or at least put out to bid.

No can do, claims Republic and its advocates.  According to them, it’s the commercial business that SUBSIDIZES the residential service in order to keep rates down.

Even if that’s true, it’s wrong.  Why should Las Vegas businesses be forced to pay more just so homeowners can pay less?

But more importantly, how do we really KNOW that residential rates would go up without putting the contract up for bid?  Are we supposed to just take Republic’s word on this?

And is the City of Las Vegas really going to flip off the Nevada Legislature and ram-and-jam this secretly-negotiated contract through with no more than a week for the public to review it?

For two news stories on SB315 and Thursday’s hearing, click here and here.