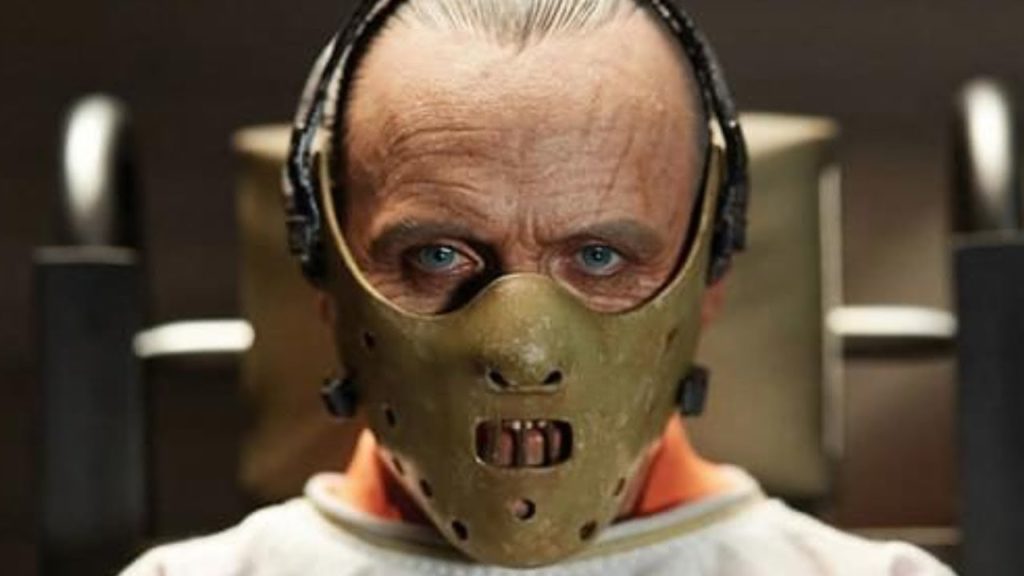 At the end of September there were 69,979 more active registered Democrats in Nevada than Republicans.

One month later there were 75,596 more active registered D’s than R’s.

And yet Nevada GOP shadow-Chairman Mike Slanker and his “Never Trumper” toadies – who led Sen. Dean Heller’s re-election campaign right into a ditch last year, taking multiple other GOP candidates into defeat with him – continue telling us about the great “ground game” and “political machine” they’ve put together for 2020.

This is like putting Dr. Hannibal Lecter in charge of your liver transplant.

Slanker and his fumbling, bumbling staffers running the show for the party – Keith Schipper, Jeremy Hughes and Will Sexauer – could screw up a two-car funeral.

Despite the obvious evidence of the ongoing fuster-cluck that’s going to cost Republicans even more losses in 2020, these guys are standing in the middle of the gathering political disaster blubbering, “Nothing to see here; move along.”