RINO’s are “Permeating” Our Republic 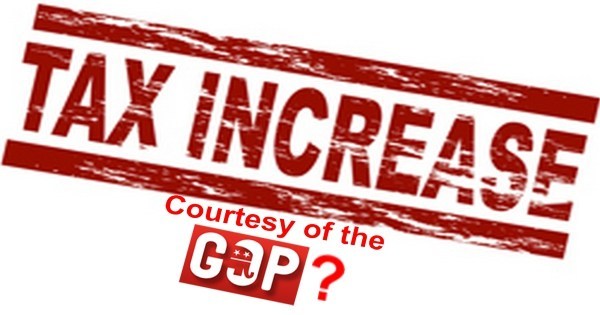 Like the proverbial secret handshake, the words – lingo – people use often reveal whether or not they truly belong to a certain group.

So when the Nevada Republican Assembly Caucus recently sent out their January 2020 newsletter which included the sentence, “Voting is the very core of our democracy,” that pretty much confirmed what we already knew.

The email also declared that “it is easy to forget many of the down-ballot state Republican races and state issues permeating Nevada.”

When was the last time anyone at your dinner table used the word “permeating”?

“Honey, the gravy is permeating my meatloaf!”

Yet these people wonder why they’re in a super-minority and have so much trouble communicating with the average voter?

OK, one more.  The Little Caucus that Couldn’t wrote the following about the 2019 legislative session…

And yet, Assembly Republicans – every single one of them – REWARDED those Democrats by voting for an expanded state budget that was almost a BILLION dollars higher than the already-bloated budget RINO (Republican in Name Only) Gov. Sandoval left them with.

It’s the spending, stupid.  If you jack up spending you inevitably are gonna have to jack up taxes.  Duh.

It also takes a lot of chutzpah to level the accusation that Democrats “broke their promise not to raise taxes.”

Come on.  Democrats don’t run on a platform of opposing tax hikes.  It’s what they do.  It’s their very nature.  When it comes to raising taxes, they like it, they love it, they want more of it.

No, it’s REPUBLICANS who promise not to raise taxes…and then break their promises.

Case in point: The 2015 session when Republicans completely controlled the Legislature AND the governor’s office…and then proceeded to pass the largest tax hike in Nevada history.

And it doesn’t look like it’s gonna change anytime soon.  Someone sent me a copy of a campaign letter from Sandra Linares, a newly-minted GOP candidate for Assembly District 31 being pushed by some caucus leaders.

In it, Ms. Linares claims to be a “Strong Conservative Patriot” who believes in “lower taxes.”  She says it’s time for “new faces with a commitment to conservative principles.”  And she says she’s running for the Assembly because she sees “a lack of core conservative values” there.

Ms. Linares hasn’t signed the Taxpayer Protection Pledge promising, in writing, that she will “oppose and vote against any and all efforts to increase taxes.”

12 of the 13 Assembly Republicans who in 2015 voted for the mother of all Nevada tax hikes had campaigned on being a “conservative” who wouldn’t raise taxes…but refused to sign the Pledge.

It’s not enough to simply elect more Republicans.  We need to elect BETTER ones, as well.

Because right now the RINOs are “permeating” our republic.

“The tax issue is the most powerful issue in American politics going back to the Tea Party.  There’s no reason to raise taxes. Taxes should be lower.  The problem we have is that government spends too much, not that taxes are too low.” – Grover Norquist, president of Americans for Tax Reform and Father of the Tax Pledge