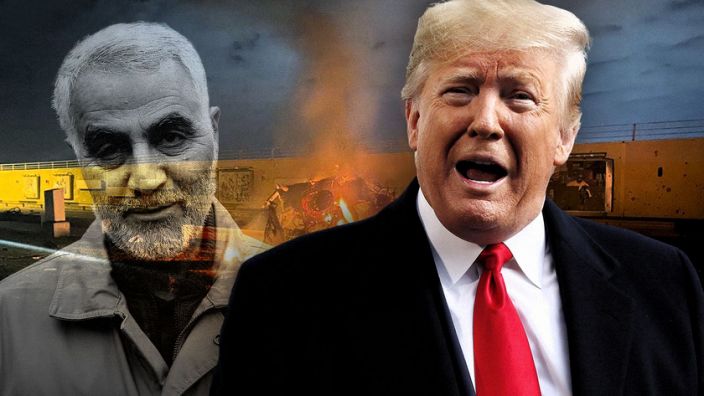 The U.S. embassy in Iraq was attacked a week ago by a mob of terrorists supported by Iran.

“Iran will be held fully responsible for lives lost, or damage incurred, at any of our facilities. They will pay a very BIG PRICE! This is not a Warning, it is a Threat.”

And not just an Obama-like empty threat.

Just a couple days later…POOF!  Qassem Soleimani, a barbaric Iranian general responsible of the loss of over 500 American military lives, was wiped from the face of the planet and sent to meet his 72 virgins.

Democrat hatred for Trump is so deep they actually came out OPPOSED to killing the terrorist general.  Try running on THAT for president next November.