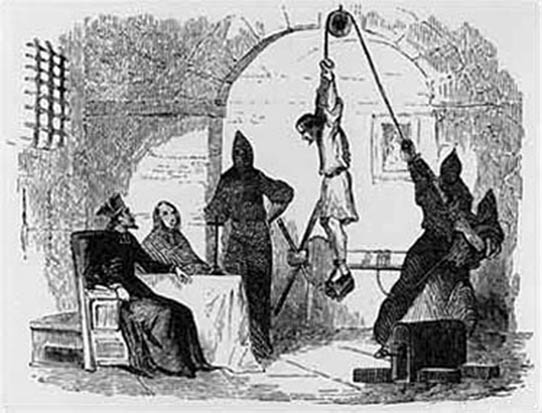 It goes without saying that Rep. Ruben Kihuen (D-NV) and other Members of Congress are where they are today politically thanks in large part to Hillary Clinton’s husband, the Oval Office desk, an intern, a cigar and a certain blue-stained dress.  Ick.

That infamous ending began with a string of multiple allegations of sexual misconduct and abuse – including assault (“You better get some ice for that”) and rape – by numerous women, all of whom were credible and, according to feminist lore, were supposed to be believed.

Yet Hillary stood by her man, feminists defended him and Democrats protected him.  So Bill got off, so to speak.  But now the pendulum has swung.

Allegations without substantiation of inappropriate behavior from 40 years ago have been leveled against Alabama U.S. Senate candidate Roy Moore, who hasn’t been accused of actions even remotely similar to those of Bubba before him.

And that, combined with the ongoing purge of Hollywood tycoons and media giants, has opened the floodgates on Capitol Hill with plenty of other shoes yet to drop – especially once the identities of the players being protected by that secret congressional “shush” fund are inevitably revealed.

But there are three dangerous potential side effects looming…

1.)  Over-reaction.  In Kihuen’s case he’s been accused of propositioning a young woman of his same age for dates and dalliances and twice allegedly “touched her thighs.”  It made her feel “uncomfortable.”

This is not sexual assault.  No cigars were harmed.  No one needed to put ice on a busted lip.  No DNA tests on a dress.

This was a twenty-something guy with raging hormones trying to get lucky and being shot down.  It was stupid to pursue such an “office romance,” especially in politics.  But does it rise to the level of forced resignation?  Or is this an example of making a mountain out of a molehill?

2.)  False claims.  They happen.  Have happened.  And will happen.  So this notion that the woman must *always* be believed must always be viewed with at least a modicum of skepticism.

There are, indeed, women who, for a variety of reasons – sometimes revenge over being spurned – will fabricate an accusation which does grievous harm to an innocent man.  This is why the current guilty-until-proven-innocent/trial-by-media environment is so potentially dangerous.

3.)  Blow-back.  It already happens to blacks and Hispanics every day.  An employer who has been stung unfairly by a claim of discrimination decides to avoid any possibility of such headaches in the future by simply not hiring minorities – while taking care to reject them for reasons other than race.

Women are now going to be subjected to similar “underground” discrimination.  Employers don’t want or need the potential aggravation.  It might not be “fair,” but it is reality.

This is not to excuse the truly piggish behavior of the likes of Harvey Weinstein and Al Franken.  But every action spurs a reaction.  And an over-reaction will have its own consequences.  We can all thank Bill and Hillary Clinton for that.