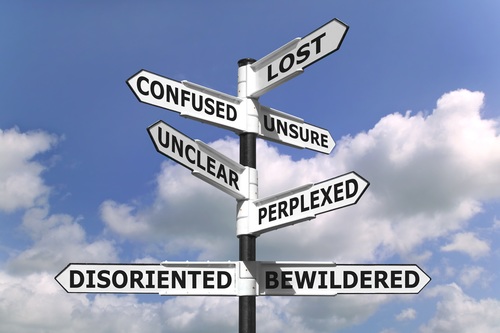 Question 3 on Nevada’s ballot this November asks citizens if they want greater consumer choice in who they buy their electricity from.  For an example of what this might look like if passed and implemented, go to www.choosetexaspower.org and type in zip code 77001 (or any other zip code in Texas).

The initiative passed overwhelmingly in 2016.  But because it’s a constitutional amendment it has to pass muster by voters a second time in this year’s general election.

In 2016, I took a position opposed to the measure.  NOT because of any opposition to extending greater consumer choice in where folks buy their power, but because this is an issue that should be dealt with by the Nevada Legislature, not enshrined in our Constitution.

Alas, the Legislature – under complete Democrat control in the 2017 session – irresponsibly punted the issue.  They did nothing.  Went AWOL.  Profiles in Pudding.

And since the people’s representatives took a powder on this important issue, the people have been left with no choice but to take the matter in their own hands.

Indeed, while I’m still weighing the pros and cons of having the measure inscribed in the Constitution, I’m seriously considering reversing my position.  And the “No on 3” folks aren’t making it any easier to remain a “no.”

It has been my experience that when an advocacy group resorts to promoting mass hysteria with doomsday predictions that’s a clear sign their arguments are on shaky ground.  Not only am I not going to fall for being “scared” into voting the way they want, I’m actually more inclined to favorably consider the other side.

Let me give you some examples taken directly from the No on 3’s website:

ARMAGEDDON!!!  Run for your lives!

And then there’s the PUC (Public Utilities Commission).

The PUC board of bureaucrat appointees – in other words, NOT elected by Nevada citizens – oversees the government regulation of energy.  And as the Las Vegas Review-Journal recently pointed out in an editorial, PUC’s authority (and general reason for existing) “would almost certainly be diminished under a reconfigured energy landscape” if Question 3 passes.

So the fact that the PUC has drafted a taxpayer-funded “report” trashing Question 3 – the RJ characterizes it as a “thinly veiled campaign manifesto that predicts all manner of disaster if Nevadans are one day free to choose their own electricity provider” – should come as no surprise.

But considering the source, neither should we take it at face value – any more than we should take at face value Nancy Pelosi’s hysteria over President Trump’s tax cut.

This is an important issue.  With potentially serious ramifications – both good and bad.  It deserves to be considered seriously by Nevadans.  But the fear-mongering propaganda campaign by the No on 3 crowd isn’t helping.